Up until recently reggae artists have tended to eulogise Africa from afar, portraying the continent as either a victim to be saved, or a utopia to be returned to. That’s not to say that untold classic cuts haven’t been made in the process –Fred Locks calling for Garveyite repatriation via the Black Star Liner; Trinity and Yabby U advocating for a free Africa on their wonky dubwise cut of the same name; the obscure, incredible Afrika is Burning from Safi Abdullah; General Levy dropping some history on his banger Africa (which also has the killer bars ‘Christopher Columbus was a friggin robber/ To be quite precise he was a rotten liar…’); right up to Sizzla shouting out Mama Africa over Coolie Dance, the continent has been referred to throughout reggae’s history, but rarely consulted.

Now a different relationship is emerging. Rather than continue to draw on ‘Africa’ as a mute, abstract concept on which to project ideals, or bolster dreadlocks credentials, several Caribbean artists are willing partners in a paradigm shift- versioning riddims coming out of Africa, and, in doing so, acknowledging their relevance. Meanwhile West African artists are pushing dancehall into new directions, explicitly citing it as an influence, and breathing new life into the genre. The proliferation of faster internet speeds and the attendant rapid exchange of knowledge has had a huge part to play in all this, and a (possibly excessive) optimist might note that- in some small way – broadband, twitter and hacked copies of fruityloops are facilitating the healing of a rift as old as slave ships and sugar plantations.

Busy Signal has probably been – ummmm – busiest (sorry) of the Jamaican artists in championing afrobeats riddims. He impressed last year with his re vocal of the Sarkodie smash U Go Kill Me, retitled Same Way. This month’s versioning of P Square’s Personally has once again proved Busy knows a beat.

Over in the UK Moelogo has been hyping the right raves with the Giggs featuring The Baddest – it’s afrobeats via dancehall, clocking in at a portentous tempo of 100 bpm, and loaded with all the pomp and doom of a Mavado riddim – truly I’d love to hear Mavado jump on this, but as it is both Giggs and Moe kill the beat. I’m hoping he breaks into the charts, man deserves attention.

Again in the UK, Fuse ODG has been openly supporting afrobeats and bashment fusion, albeit at the poppier end of things – he had Konshens lace Million Pound Girl and Sean Paul steps up on latest cut Dangerous In Love (Elephant Man also appeared on Azonto, but man, I have never felt that track). In a recent chat Fuse told me that he’s been working with Steven ‘Big Ship’ McGregor, hold tight for that one.

It’d be impossible not to mention the Timaya and Machel Montano hook up Shake Your Bum Bum at this point – no doubt you’ve heard it, but damn, tune still bangs like nothing else.

Burna Boy is probably best positioned to refute this claim – last year’s Yawa Deh and Tonight have entered the afrobeats cannon as stone cold classics, and have had a certain amount of traction outside the scene, with Murlo putting together a mix of Tonight and Heatwave supporting both tracks. Burna’s recent, slick collaboration with Wande Coal, Amorawa, has been slowly working its way into sets ‘cross the boards and we’ll see plenty more from him in 2014.

Finally, the biggest dancehall influenced beat in Ghana right now remains the DJ Breezy produced Tonga. In fact, Tonga is pretty much the biggest beat in Ghana full stop. It’s spreading across Africa, but some reason people outside the continent and the afrobeats scene remain blissfully unaware of its minimal, sleazy pulse. On the other hand, the longer it stays free from the inevitable dumbass Major Lazer EDM remix treatment the better. It’s been jumped on by MCs from Accra to Bow, though none have come close to smashing it the way Joey B and Sarkodie smash it on the original – 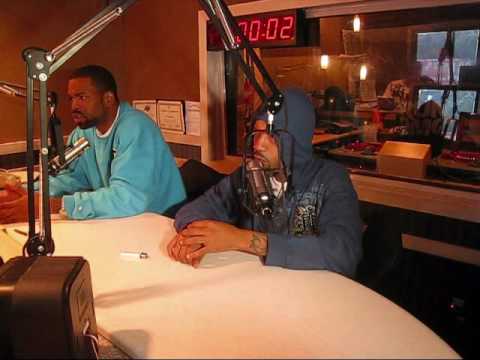 METHODMAN and REDMAN going in on KELIS asking for $55.000/month for their kid 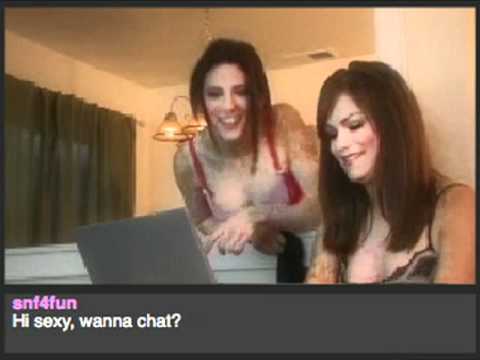 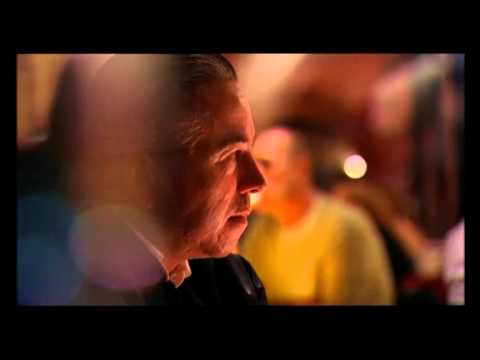 Macintyre is a genius 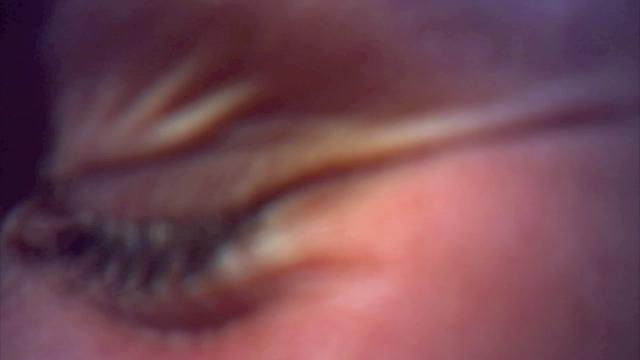