Now we have to imagine some of this because I don’t speak French and I like my imagination added to the fact PNL are renowned media recluses then we can imagine anything we want. All I know is that I’ve had this shit on repeat for 2 days, bought their mixtape and I’m now far more intrigued by the suburbs of Paris than I am the rest of the city. More so because “no-one apparently listens to french rap”. Why not this shit at least sounds cool as fuck!

Their video are over fleek by kame rame ha!! 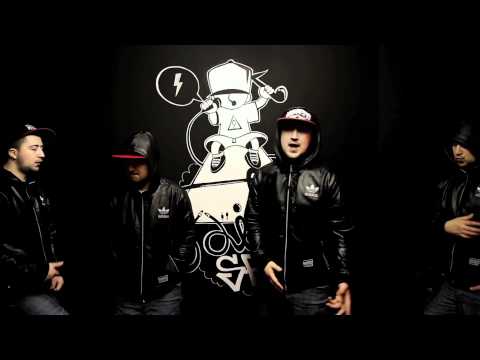 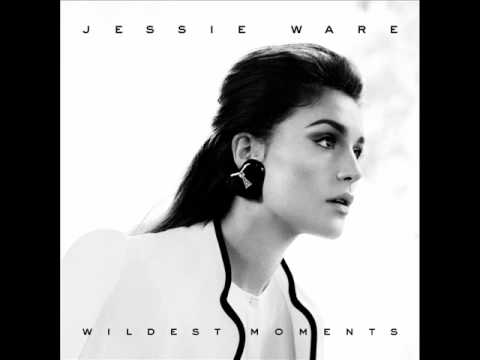 J to the isoe