Capracara asked me to do a video for his new track ‘Hard Ticket To Hawaii’ which is inspired by the hectic Andy Sidaris film of the same name.

I took the movie to the lab and created a real mess of B Movie bacchanalia. Sumo wrestlers. Hands chopped off by tricked up frisbees. Titties. Helicopters. Samurai skills. Bad guys with bad hair falling out of windows. Girls with guns. Girls in hot tubs. Flagrant tastes of intimacy with brutually cruel cuts before the action sets in. A whole load of exploitation movie insanity, all happening in Hawaii. 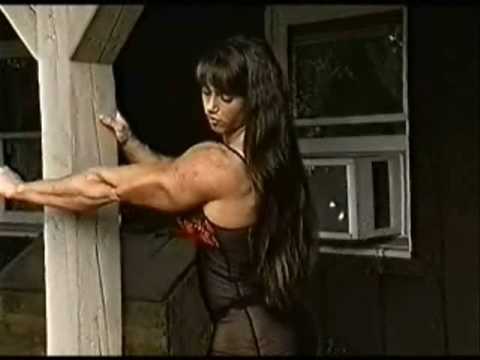 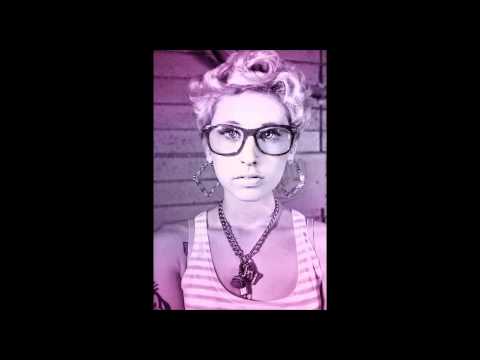 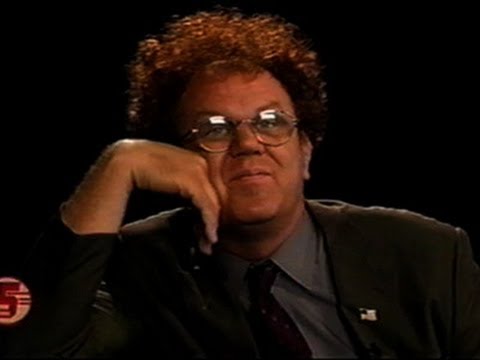