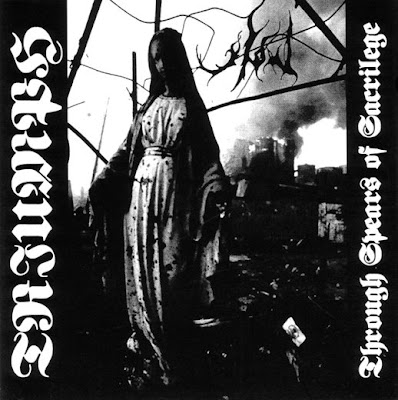 While most bands fantasize about war and glorify violence they have never witnessed, Damaar hail from Lebanon where war perpetually looms. Furthermore, Damaar’s devotion to metal can hardly be questioned. In order to protect themselves from retaliation by the government, they were forced to distribute their demo by mp3 rather than tape or CD. Thus in the face powerful religious zealots, Damaar persisted in pursuing its evil directives. After relocating to Australia, Damaar was able to finally send out a proper (non-mp3) master and collect artwork for the vinyl release of their demo on NWN! This assault is pure aural bestial blasphemy in the style of Black Witchery, Revenge and others. Conceptually, Damaar invoke anti-religious warfare towards all those weak and feeble-minded followers of all false gods. The band is currently inactive following its move to Australia and its future is uncertain. Nonetheless, this crushingly violent demo will ensure that Damaar is ranked prominently among the bestial legions. (NWN!) 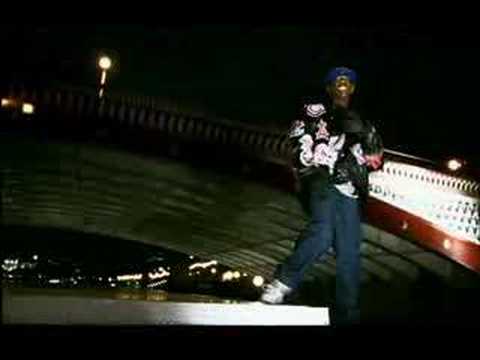 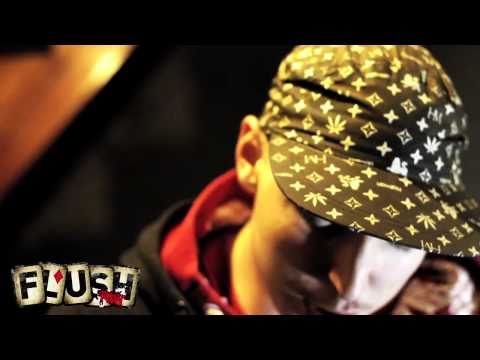