Have you noticed that shadows of the upper lip are back in fashion?

I had noticed and now have decided to share mustaches with the blog world before anyone jumps on the bandwagon!! I’m quite keen on the Fu Manchu!!

Chevron
A thick and wide mustache, usually worn long to cover the top border of the upper lip.

English
A narrow divided mustache that begins at the middle of the upper lip, with long whiskers pulled to either side of the center. The areas beyond the corners of the mouth are typically shaved.

Fu manchu
A mustache that begins on the upper lip and whose whiskers are grown very long to extend down each side of the mouth down to the to jaw. The areas just past the corners of the mouth are shaven, thus differentiating this style from the “horseshoe” (see below).

Handlebar
A handlebar mustache can be worn large or small (“petit handlebar”); it is characterized by the fact that it is bushy and must be worn long enough to curl the ends upward, which is usually achieved with styling wax.

Horseshoe
A full moustache with vertical extensions grown on the corners of the lips and down the sides of the mouth to the jawline, resembling an upside-down horseshoe. The whiskers grown along the sides of the mouth in the horseshoe are sometimes referred to as “pipes.” Not to be confused with the “fu manchu” which is grown long from the upper lip only– the sides remain shaven in the fu manchu.

Imperial
A large mustache growing from both the upper lip and cheeks, whiskers from the cheeks are styled pointing upward.

Lampshade
A mustache similar to the “painter’s brush,” but with corners angled slightly, resembling the shape of a lampshade.

Pyramidal
A general name for mustaches shaped narrow on top and wide on the bottom, like a pyramid. Pyramidal mustaches can be shaped in a variety of ways, as shown below.

Toothbrush
A thick mustache, shaved to be about an inch wide in the center.

Walrus
A large, bushy, droopy mustache that hangs down over the lips, often entirely covering the mouth.

White Tyson = A mix for STATE

SKEPTA x WIKI – That’s Not Me (US Remix) 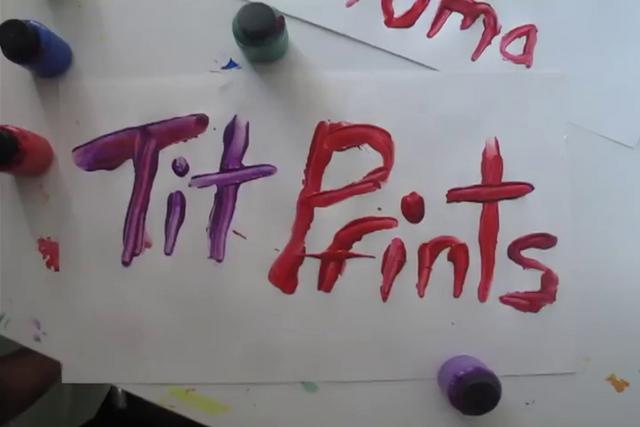 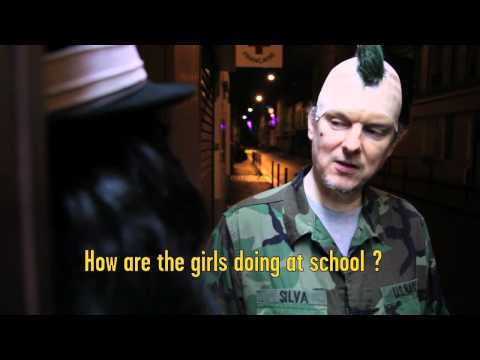