I used to work with James up until a few months ago. I didn’t know he was a poet I used to refer to him as the other black dude at American Apparel. Every-time we’d chat it’d would be jokes but as a stroke of luck or not luck I bumped into him yesterday whilst having and afternoon piss up with a friend of mine. James walks round the corner and calls my phone to make sure it’s me minus my locks then comes over to join us. We chat for a while and he begins to mention that he is looking for a venue for his poetry. I’m intrigued to hear it at this point because when I was about his age I used to do the same. Mainly inspired by unrequited love and/or youthful anger I used to fancy myself as a poet or very rubbish rapper.

I like to put people on the spot so I ask him to recite us one of his and the does with flawless ease and his words trickle out unraveling metaphor after metaphor. At this point I’m sold. We discuss whether musical accompaniment detracts from his poetry or not over a few “Sol” beers and for James amaretto & coke which he barely tastes before it’s gone. “It’s a tasty drink” He says.

It’s nice to see everyone doesn’t want to be a rapper/MC, it’s nice to see young guys not afraid to truly express themselves and most of all it’s good that it’s James and not just the other black guy who works at American Appareal. Well as I got sacked after 6 weeks. I guess he’s the only black dude that works there now.

MORE AFTER THE JUMP 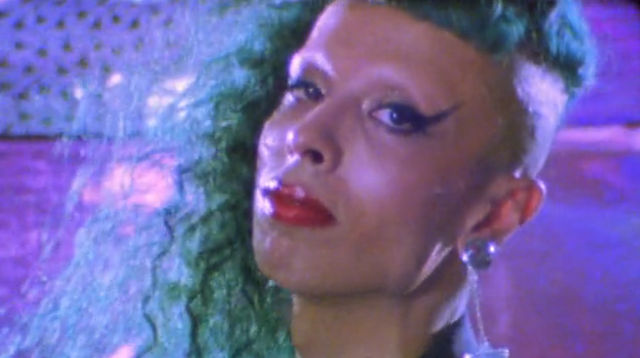 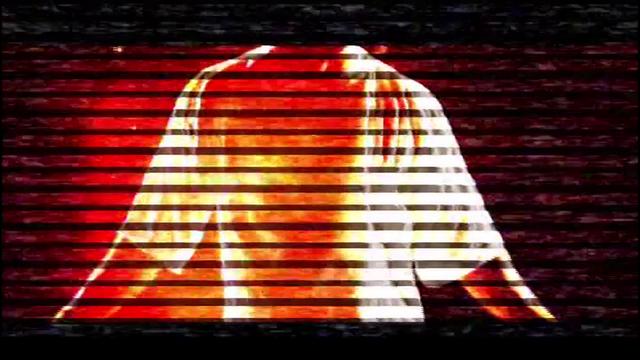