Most days I’m a bile spewing misogynist, armed and readied to vulgarly offend. I like it, it makes me feel better about myself. You know what else makes me feel better about myself midgets! I love em and dogs: love em too. I think this spurns from being an actual geek who spent his early adolescence watching Star Trek, WWF and masturbating (not in that particular order). “To boldly go where no man had gone” In all fairness I think going to the moon once is a bit of an underwhelming let down. Still videos like this make me want to say inspiring pretty things like turtles and butterflies. Instead I’ll just let the visuals do the talking. 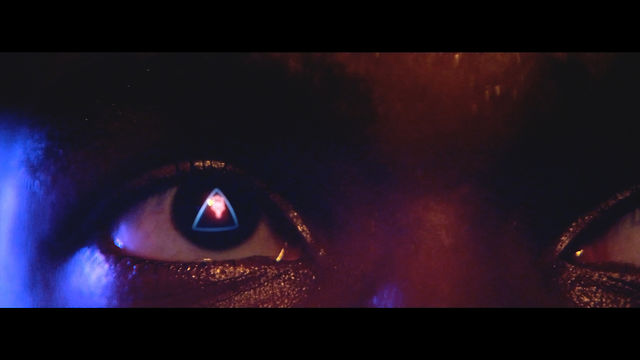 Spoek Mathambo = Put Some Red On It EP