Chairlift Vs Riot in Paris 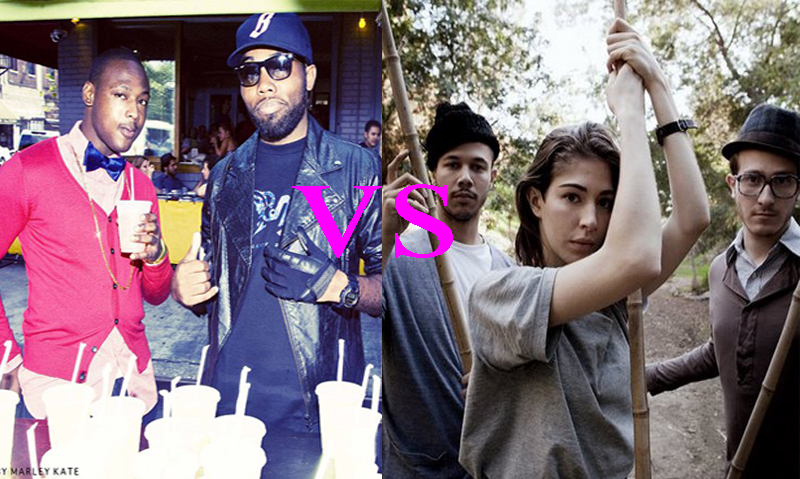 The world and his fucking dog love the new Chairlift video. I can see why it’s like multiple choice as opposed to no choice. It’s a gourmet burger as opposed to a mcdonalds hamburger. It’s quality lays in it simple idea being presented to us as being part of the virtual experience. The reality though is that it sin’t really a virtual experience otherwise it would go on forever and also all the outcome have been thought of and filmed. Still its a brilliant marketing ploy and like their conceptual dance in their last video it’s got people talking and taking notice of them. The fact that lead singer Caroline Polchek is absolutely adorable and finger-bangable is also a total plus…. here you go

The master minds behind this were director Jordan Fish and Ari Kuschnir, the CEO of creative company m ss ng p eces, who produced the video. Still though it got me thinking of something I had seen earlier like 2 years ago early. It was a rap group called Riot in Paris! and their experience was actually mind bogglingly fun. Absurd but much more random and kept me wanting to investigate even further, having said that the mushroom sequence is fucking bliss. So maybe have a watch of both and see whose video is better.

A great way to waist a few hours of your life init! 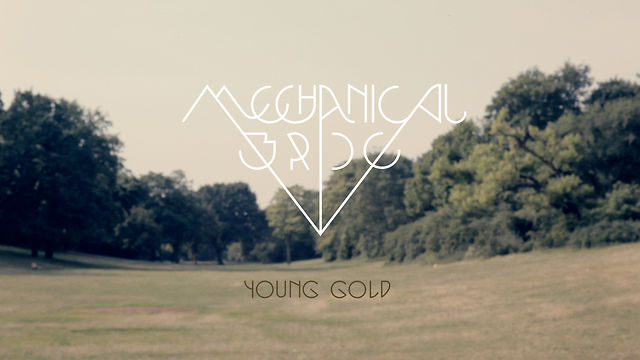 Premier still got it 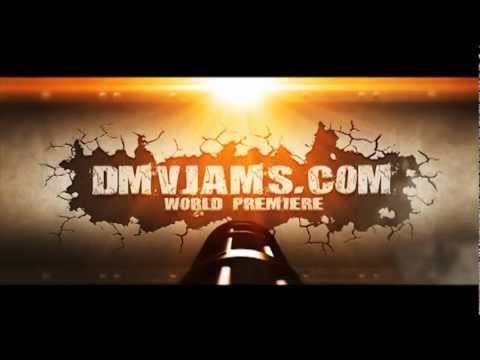