Here he comes again, that guy diplo the musical version of an inverted Robin Hood. He steals music from the poor to give to the rich, then gets richer himself. This I’ve found is one side of the argument. The other side is this. Ahh here comes Diplo the Michael Moore of Music, going to sub generes in this case bounce music that are locally known and exporting them to the rest of the world by paying homage to the leaders of the genre by having them on his album. I know what side of the argument I fall on, question is do you? I guess the even bigger question, is there much point being self righteous in music? In a market where everyone does covers and don’t even write their own songs should we even care about seeming moral dilemas…. I heard one newborn in five in the UK is mixed race now, so we’re all a huge melting fuck pot… For me that means I get ever closer to my quests of smashing more lighties. Play on playa and if not play it on your blackberry.

Aloe Blacc = I need a dollar 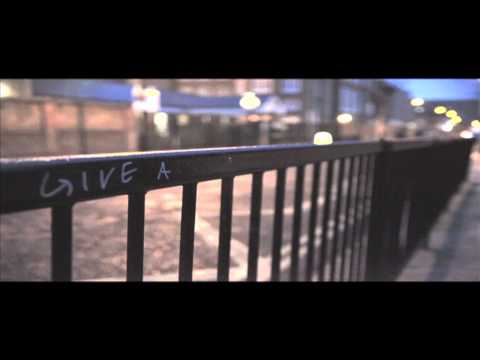 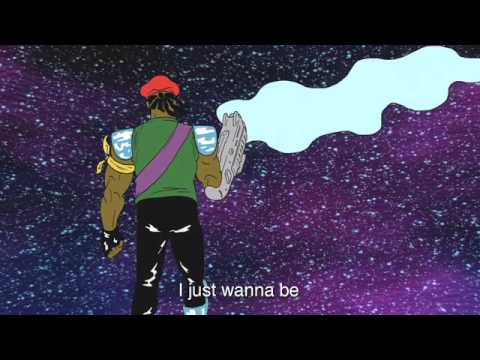