The sporadic Top 5 continues with a brand new episode featuring one of my favourite individuals and someone whose opinion is of high significance, Oliver Payne. I first knew of Oli from a video shot by past Top 5 contributor Rollo Jackson and he spoke about my favourite London graffiti writer ever TOX with such reverence. From that day on I knew we’d get on.

“In the 5 or 10 years since scientists discovered the Internet, it’s predominately been pretty shit. Everybody knows that the best things on the Internet (by fucking miles) are Lips 2 Da Floor and original Kersal Massive. So they don’t count.
However, here are 5 other videos that are also completely and utterly wicked. I hope you like them.
Peace.”

What is so great about this is whilst you are unsure of exactly what the fuck he is taking about , he still make perfect sense. He’s absolutely right – It IS a chauvinistic pig attitude  that causes people to drive in their Mercedes Benz and STRUT THAT ASS!
As for me,  I live in LA and I don’t drive –  I walk the gutters. And ,yes, I am far too damn tired to strut my ass.

“You’ll like this”. It’s very hard for most people to understand how some of us can live in ‘Nasty Happy Land’. But we do and we are fine here and we just want to be left alone to smoke weed and hate everything equally and indiscriminately. Have a rotten day.

There is a very important distinction to make between things that are on the Internet and things that have been made for the Internet. Like no other medium before it, the Internet has a deep preoccupation with discussing itself. It has a fascination with its own language and its own forms. It’s exactly this that makes the seminal Lips 2 Da Floor such an important triumph of the age. ‘Lols Will Tear Us Apart’ by the totally fucking wicked Unchi Neko takes a similar approach in it’s dissection of the art forms of a 4Chan-ian era. Think of this as an Internet cave painting.

4 Fiorucci made me Hardcore – Mark Leckey

Since first seeing it at Gavin Browns Enterprise in New York in 2001, Fiorucci Made Me Hardcore remains one of my favorite artworks. It’s hard to emphasise enough the impression this film made upon me at the time. Leckey’s entire body of work is superb (“Are You Waiting?” and “Nazi’s Knocking” being two particularly great early works. “Drunken Bakers” is another masterpiece) but it’s Fiorucci that I am always drawn back to.

It takes a bit of a G to properly understand exactly what is going on here and to truly appreciate how wicked this is. Anyone who knows absolutely anything about Street Fighter III Third Strike,will know that expert competitive play is completely reliant upon the Parry system. Basically, what this means is that when you would ordinarily pull back to block when taking a blow, you take very minor damage, known as ‘chip damage’. Parrying enables you to time a perfect little press forward to block without sustaining any damage at all. But it requires a perfectly timed and lightning quick button input. In this video , Ken (played by Daigo) , by means of actually counting frames of animation,with virtually zero life left in the final round, successfully manages to parry all 14 successive kicks from Chun Li’s Super. What a fucking badman.This went down between 2 of the worlds best Street Fighter players at the 2004 EOV in front of loads of people and it is officially the greatest comeback moment in sporting history.

>>I can’t tell you how much I’ve enjoyed getting Oliver Payne to share his top 5 with DWT. In fact all the contributors to the series have been by an large incredible. Reading how into everything Oliver was really makes the whole series for me. It’s important to pay hommage to the past in my opinion because those experiences are what make up we as individuals are today and sharing it allows us to feel that little bit more connected to one another. So once again to Oliver Payne, a HUGE thank you! Hope you enjoyed it. Peep the bonus videos that didnt quite make it below.<<

“Here’s a few more bonus ones for you to zooted and stare at. Didn’t quite make the top five but are just as wicked. ” 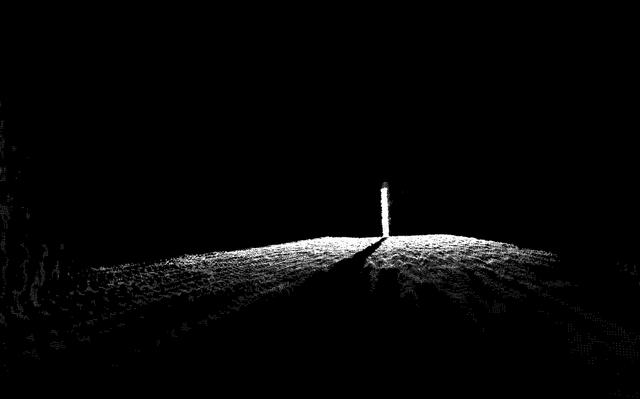 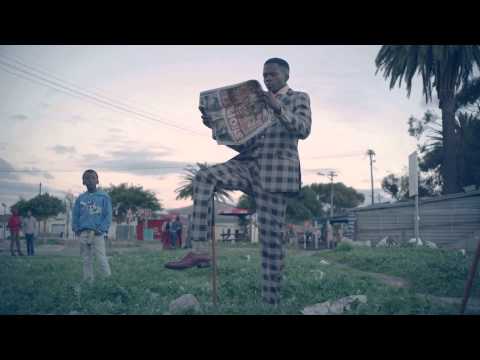