Premier is a legend, there is no doubt about that. He is something akin to the hip hop version of Yoda. Having said that this beat is as underwhelming as it is generic for Premier. Thats not to say if it belonged to a younger producer they’d probably be acclaimed as the next Premier. Joeys’ lyrics are the best thing about this track. They act as the belt keeping the pants up on this whole Green Label Sound one single shenanigan.

If Mountain Dew really want do something for the kids, then put out a whole fucking album you blood sucking marketing fucks. Everything about this whole project says monotone. Maybe I’m hating then again maybe I’m right… I do like Joey and Pro Era and it’s obvious they are really marketable. It would just be nice for once to have a brand just fucking do right instead of piggy backing on the next best thing just to wank themselves to some bullshit figures. 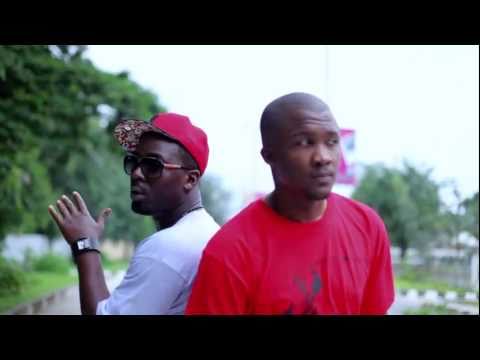