I like Twigs, she’s got some thing. Not quite sure what it is but she has got it. The looks, the song-writing and in essence capturing a feeling, a moment, in her songs. Maybe thats it however cliche it might sound.

I’m not gonna dissect her prowess on this or her bug eyed-ness on that or the various sonic booms she shoot out of her fore-arms. I’ll leave that to real music people.

It did get me thinkgin that now that she has teamed up with Young Turks it looks set to further established the London based imprint as the new edge to XL recordings blade. I mean no one is fucking with the depth of talent on their roster on the basis of Charilift, Sampha and now Twigs. Thats not to mention the existing talent of Jamie XX, The XX, Koreless, SBTRKT, Wavves. In this case I mean real creative talent. Whilst XL might be the safe commercial money making power-house, YT is definitely the more likeable younger sibling.

Look out for “Water Me” which is written & produced by FKA twigs & Arca. Taken from FKA twigs’ EP2, released 9th September 2013 on Young Turks.

WORD TO YOUR MOTHER! 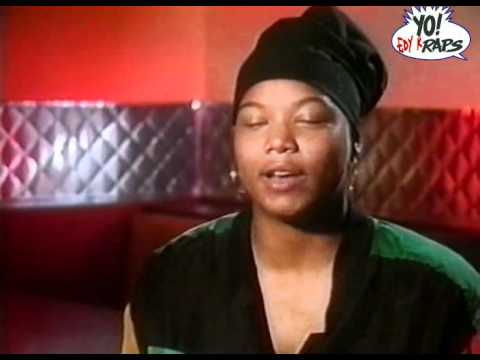 You have to be shitting me…. 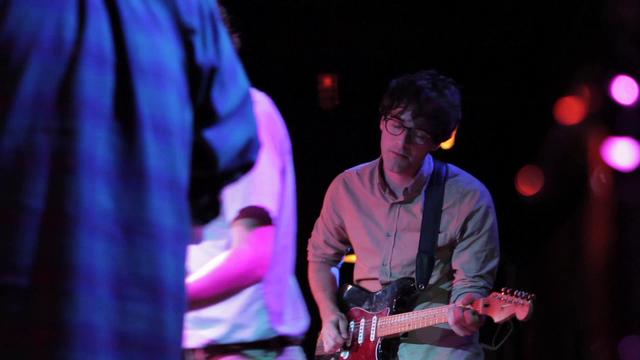