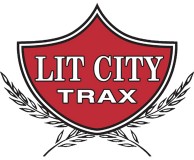 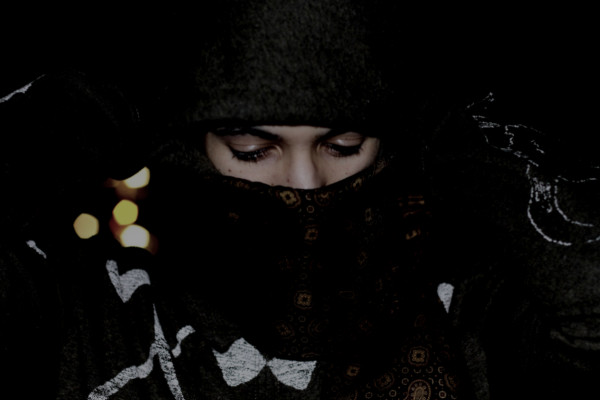 “Last week, we posted a snaky, collaborative cut from Visionist, aka the UK’s Louis Carnell, and Fatima al Qadiri. “Lost” is a second track from Visionist’s forthcoming EP, I’m Fine, which is pointedly grime-inspired and has the thematic premise of mapping out the five stages of grief (do you know them by heart?). Similarly to “The Call,” it sees the London producer making beautiful use of space as a compositional tool, although it’s built almost entirely from sounds that tread that ever-engrossing and affecting continuum between man and machine.”
-The FADER

“Lost is the second track to be revealed from grime-bending producer Visionist’s upcoming ‘I’m Fine’ EP for Lit City Trax; the first was the skeptical and slow-burning embers of his Fatima Al Qadiri collaboration The Call. With a kickdrum thump and what sounds like a Destiny’s Child sample, the new track has more urgency from the offset, inciting the listener to dance even in spite of sinister overtones and themes of loneliness (the whole EP is themed around the five stages of grief, and this track asks repeatedly “where are you now?”). Once the pieces are all put together, ‘I’m Fine’ looks to be one of the most outstanding debut releases of the year.”
-Dummy

“After the icy collaboration with Fatima Al Qadiri last week, Visionist is back, with EP I’m Fine out next month (3rd September). New tune Lost is a spookily arranged and unnerving, spectral vocals and sparse percussions occasionally broken by a quiet and maligned bass line.”
-Abeano

J-Cush mix for The FADER 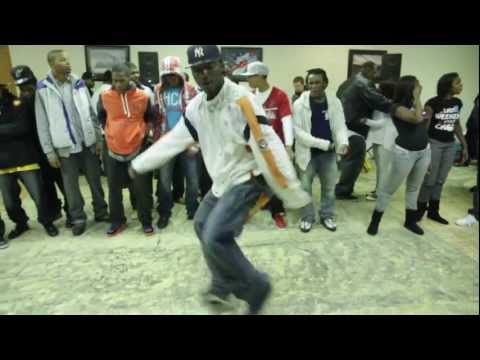 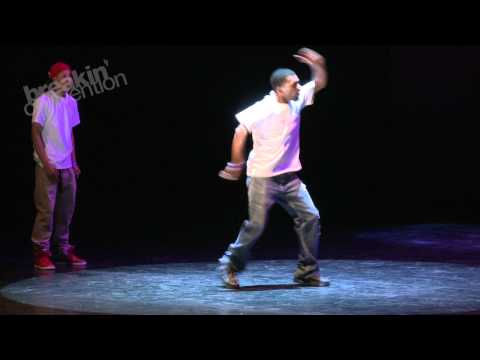