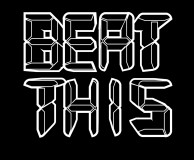 Tweet
We collaborated with Novation out at ADE this year to produce a special series of live Beat This sessions. Invited artists came along to Novation’s gallery space (adorned with some rather nice photography and artwork supplied by Ninja Tune and Bleep) and did as much damage as they could in 10 minutes on an all Novation-set-up. Watch above to see how they got on…

DJ/Producer duo Elyte and Cnyce aka Soul Clap first garnered acclaim with a series of game-changing edits (including the summer 2010 anthem Extravaganza), originals (Action/Satisfaction & Lonely C) and remixes (for Laid Back, Metronomy, Little Dragon, Robert Owens, DJ Harvey and more). They joined forces with Wolf + Lamb to mix a chapter of the legendary DJ Kicks series and broke musical ground on a two month world tour of 6+ hour DJ sets. They always believe in sharing the knowledge by teaching college courses, doing workshops, speaking on panels and making sure to include forgotten classics in their epic DJ sets. 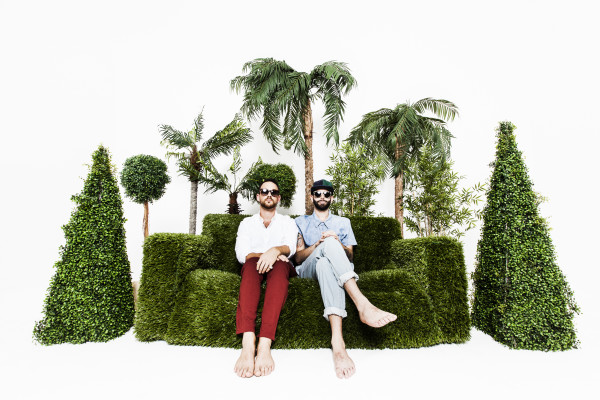 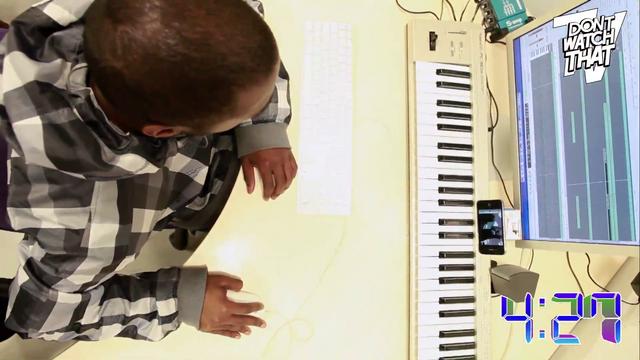 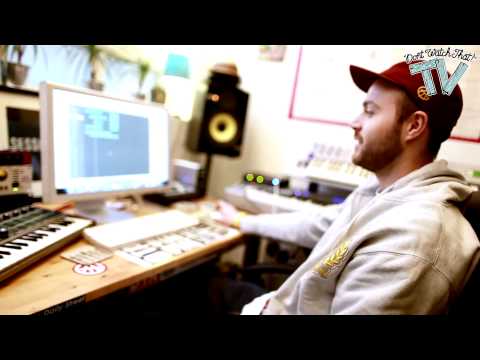