The fourth EP from infallible label Goon Club All Stars comes from Rudeboyz – a Durban based trio made up of Massive Q, Andile-T and Menchess . Purveyors of the areas most popular sound Gqom (rough translation to ‘bang’ or ‘hit’), the crew champion a DIY genre that sticks two fingers up to South Africa’s notoriously shit Internet facilities by being the soundtrack to every township, bootleg club, taxi and shopping mall.

To run you through the EP, opener ‘Get Down’ does what it says. You don’t even need to be in the club to see that aggressive strobe, hear that drop, feel it rattle through ya…

And whether you like the Japanese whip or the German whip (really not acceptable to say that anymore) the EP gives you a choice to flick between via the chromed out ‘Mercedes Song’ featuring TD Snax and Menchess’ tweaked acceleration of ‘Mitsubishi Song’ (which I think is more swayed to chemical references than cruise control superiority but I’ll use this opportunity to pretend I’m innocent).

‘Sambuka Dance’ is as the Goon squad describe it – ‘an ode to a very different poison’. However, its pulsating crescendo anticipating throb gave me more pleasure than a remorseful syrupy sambuca ever did. 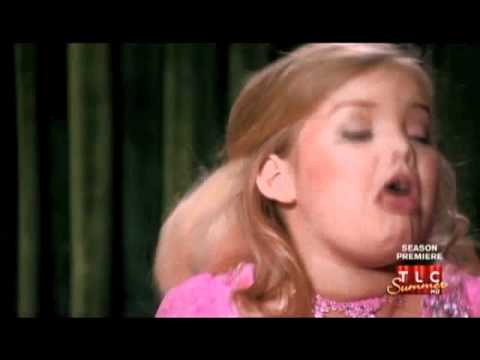 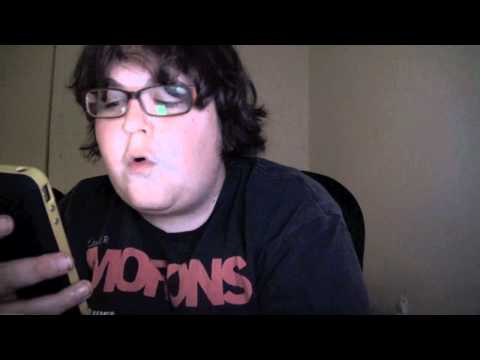