The second film in Donald Crunk’s ‘God Loves U & Everything Is Ok‘ trilogy – a series of shorts about women & obsession.

After the death of her mother, Elena flees her home country of Russia, hoping to make a better life for herself in LA. When rumours of her falling in with a bad crowd reach home, her Father reaches out to check up on her. 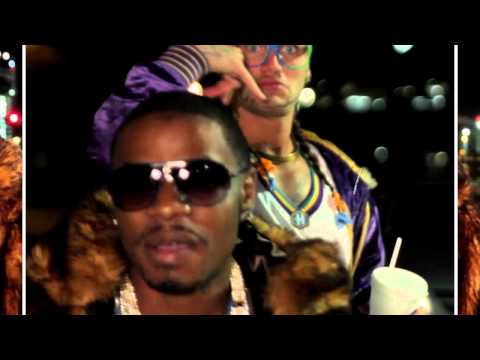 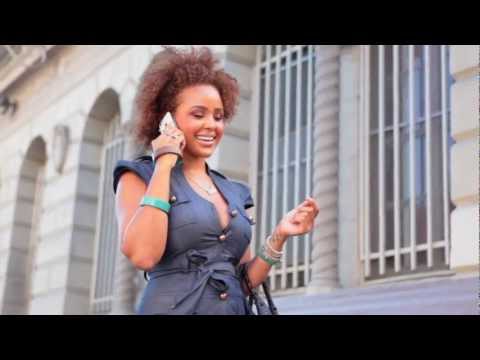 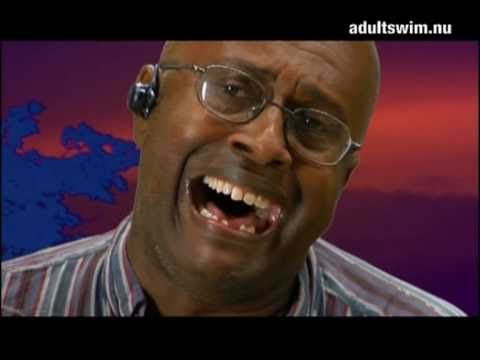 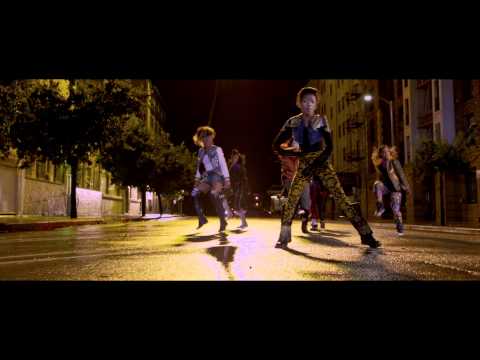