JUMPING BACK SLASH – COME RESCUE ME

Premiering the second video from Jumping Back Slash’s Slow Oceans EP, out now on Cotch International. The video shows the landscape of Knysna, SA, where JBS lives and works, was made entirely by the artist and was shot using just an iPhone. Set along this backdrop, the lush but skittish RnB of the track Come Rescue Me takes on a new, dramatic edge. We caught up with the man behind the music and video ahead of its launch.

The whole video is your work – What were you trying to convey here? Is it as simple as showing your home and the setting in which you make music?

Where I live is definitely important to my music. It has a lot of influence. I think the reason I made the video where I live exists at the intersection of a Venn diagram of convenience and cinematic visuals though.

That said once I started to work the video out I wanted to get a dreamy quality, something a bit strange. I hope it doesn’t look too much like a tourist video :/

It’s an incredibly beautiful place but it also looks quite rugged and moody. The record I think reflects this – would you say your surroundings have much of an effect on the kind of music you make?

There is an area called Brenton not far from me which has a very dramatic and deeply romantic quality to it. It’s like a Caspar David Friedrich painting…you stand on very rugged sharp rocks looking out on the ocean and it goes on and on. The sea is very violent there: it smashes against the coastline, it’s often overcast and misty and the more widescreen and moody elements of the record are definitely inspired by that place and my feelings about it.

A lot of this footage is literally the ocean moving slowly, which suggests this track is central to the wider EP – Is that a fair assumption?

I’m not entirely sure what slow oceans means to be honest. I think it’s evocative of life or at least the drama of it, water and oceans and the natural world are very central to the record I think. Not in an environmental message sense – more as a metaphor or as something allegorical – beautiful things and darkness smashed together.

Fair enough. Can you tell me about some of the wider themes explored on the E.P?

Fundamentally I think the songs are all about relationships – love songs, maybe sad love songs I guess – what I wanted to try and accomplish was to have the music be evocative of the lyrics and to try and reflect them somehow. So for example The Sirens Call is very much arranged to evoke the ocean: the pads are undulating like waves, the bass is dark, raggedy and threatening like underwater currents, the drums smash and bang like swell on rocks. Signs In The Stream is supposed to be like a dream so the arrangement builds and builds and builds like a dream where you are running or being chased and then it just stops suddenly and that’s the bit where you wake up – dreams never really resolve so the track doesn’t. 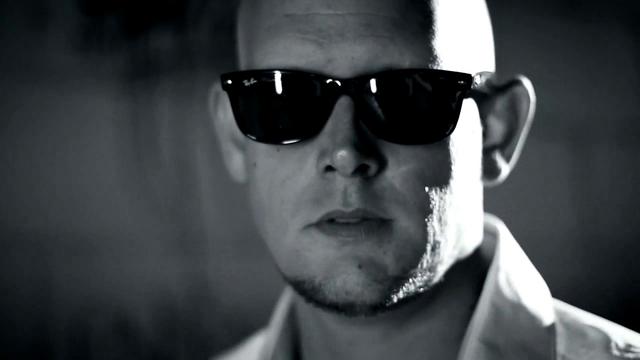 Get Busy Committee – Pay Me in Ass 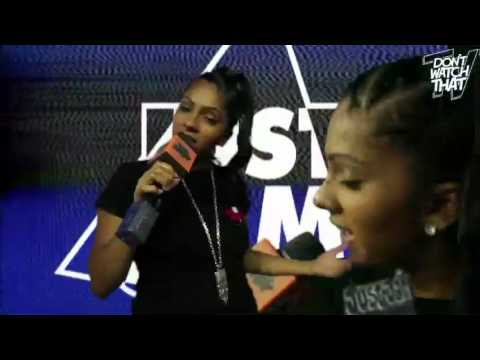 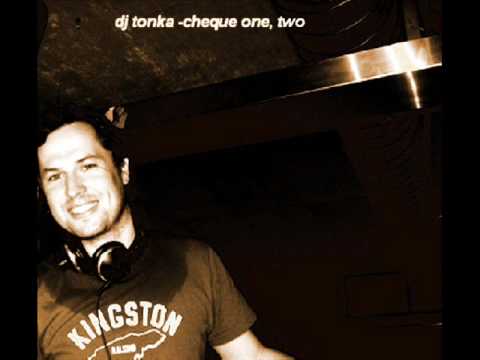 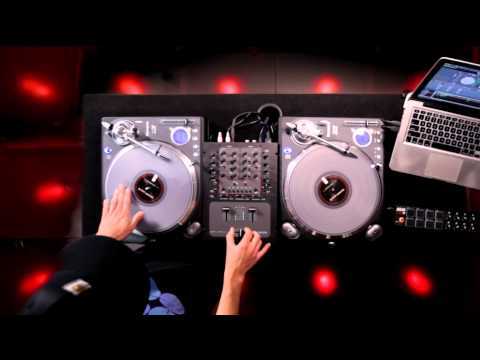