New Prodigy album anyone? Nah, me neither.

I just got a promo of some new Prodigy shit – the new album is gonna be called Invaders Must Die and it’s out on March 2nd. And it’s crap. Like they just heard Pendulum and thought “Ahoy! There’s someway we can carry on pretending its the 90s!”. It’s got that awful version of “extreme” that people who wear No Fear and drink Pepsi Max like.

The new single, Invaders Must Die.

Jammy – the emphasis is on the BASS 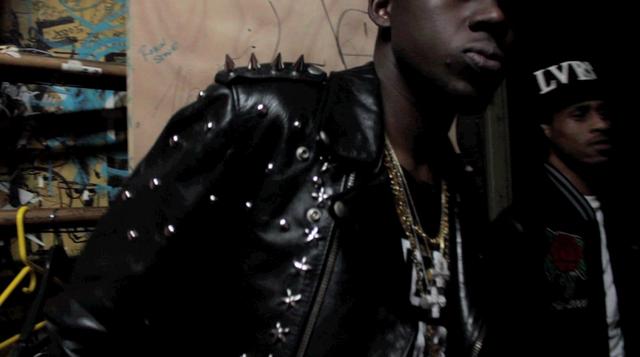