What if i told you there was a place in America which is anarchy in practice and over 300 bands have performed in it’s 88 acre radius. There are skate bowls in barns, molested trailers, people sleeping everywhere, scorched cars litter the landscape and mangy dogs roam around shitting and pissing wherever their doggy needs desire.

The name of the place is Skatopia, I discovered this at the national press photography exhibition in Barcelona last Christmas, where I was drawn to the picture above. It was created in 1995 in rural Rutland Ohio by a dude called Bruce Martin who still oversees the maintenance (if you can call it that) and new builds that happen at what is basically a massive field in the middle of nowhere.

It was started as a homage to skateboarding and is now the stuff of legend in and above the underground skateboarding community. There is a museum of skateboarding history which holds over 12,000 vintage skateboards dating back to skateboardings origins in the 1960’s. There are two indoor bowls in a barn known as ‘the Epcot bean’, a fill pipe/vert ramp complex affectionately referred to as ‘the Church of Skatin’ and a concrete outdoor bowl called ‘the Lula bowl’.

Skatopia has been featured in many magazines and various media formats, such as on the TV show Viva la Bam and Tony Hawks Underground 2. Last December when I was finding out about this place a documentary had just been completed and it was being submitted into various film festivals. The Characters are absolutely brilliant and my favorite is ‘Nick’ the mechanic. This guy is constantly drunk and other than a hammer and some pliers he is pretty much tool-less and ladies, he always rocks a very topless gut. Plus, what we normal people consider written off cars he considers ‘patients’ and it turns out that there aint nothing he cant fix.

I really can’t do it any justice with my lame descriptions but just PROMISE me you’ll go to the website and watch the videos. I managed to find a tour of the park from its creator Bruce Martin in 2004 so it’s a bit dated and as an added bonus heres the movie trailer.

Last but not least they are having a concert on either the 30th July, 31st of July or 5th of August and tickets are $100, So far they are in talks with Slayer’s management about them performing. Sick huh? Anyone wanna go? 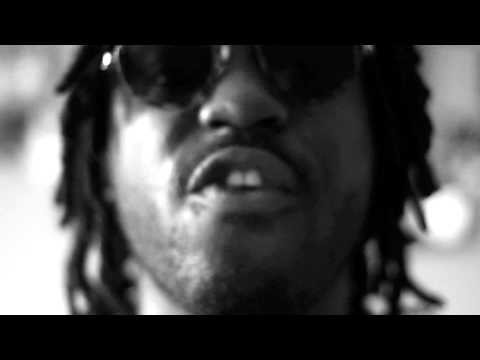