Bonjourno Timbo
So what’s new at Tim & Barry, seems like things have gone a bit quiet in your corner. Or are you undercover?

We deep undercover been floating round the mind of Traxman talking samples, conspiracy & the percentage of vinegar in hot sauce/ketchup.

Im seeing a lot of videos with you guys credited on. Tell us about them?

Yes you are, there is a lot more to come too, we would love to work with tempz again he is such fun to work with & an amazing talent next next hype anyone??

Tell me a little bit about Just Jam. What made you & Barry start it?

We came up with the idea in 2008 & took it to loads of brands record companies, but they were just getting there heads round youtube and we were talking live stream-multicam-multigenre- psychedelic madness. They thought we were mad so it never really happened, then in 2010 our friend Deano opened the Alibi so we had a home for it. We did that for 15 weeks and it was great, but we couldn’t be that creative, so we moved on in July last year we came back & slowly introduced multicam & live blue screen we are now on episode 70

Which is how your encounter with Rashad & Spinn happened right?

Yeah Dj Haus hooked that up (UTTU 4 LIFE!) They came to just jam smashed it we clicked with them straight away and just stayed in touch. I’d been playing their stuff on the radio show I used to have on dejavu and was already a big fan, then when we met it was like we’d known them for years TEKLIFE BABY!

You recently got back from Chicago & I’ve seen you’ve been documenting this Chicago footwork 160bpm malarkey. The footage looks great? How was it for you and how different from the Grime scene?

It was amazzzzzinggg I went out there with Crack Stevens & J Cush, we got amazing footage & had a great time, I just wish we coulda been there longer… you asked how it was different to the grime scene for me it was very similar to grime in 2002-4, loads of talent, a real community feel with all the politics and competitiveness that comes with that family vibe and just as in grime the mcs influence the producers & vice versa. In Footwork it’s like that but with the dancers and the producers.

So you’ve started to play out again more? I’ve seen your name pop up in places/flyers.

Yeah I’m enjoying dj’ing again, for a while I wasn’t so I stopped. Hopefully me and Crack Stevens are gonna have a new radio show very soon so expect the grrrreeeeze.

Have we left grime?
Definitely not! We still have a lot of grime on just jam, beat this and dontwatchthat in general, also watch out for a new series of TIMANDBARRYTV coming very soon, its not just gonna be pointing a camera at an mc tho… there’s a few other people doing that now so we gonna do something different, lol.

So am I right in saying that this mix you’ve done is a reflection of your musical journey from London to Chi town.

Top of head, name your top five producers at this present moment in time. 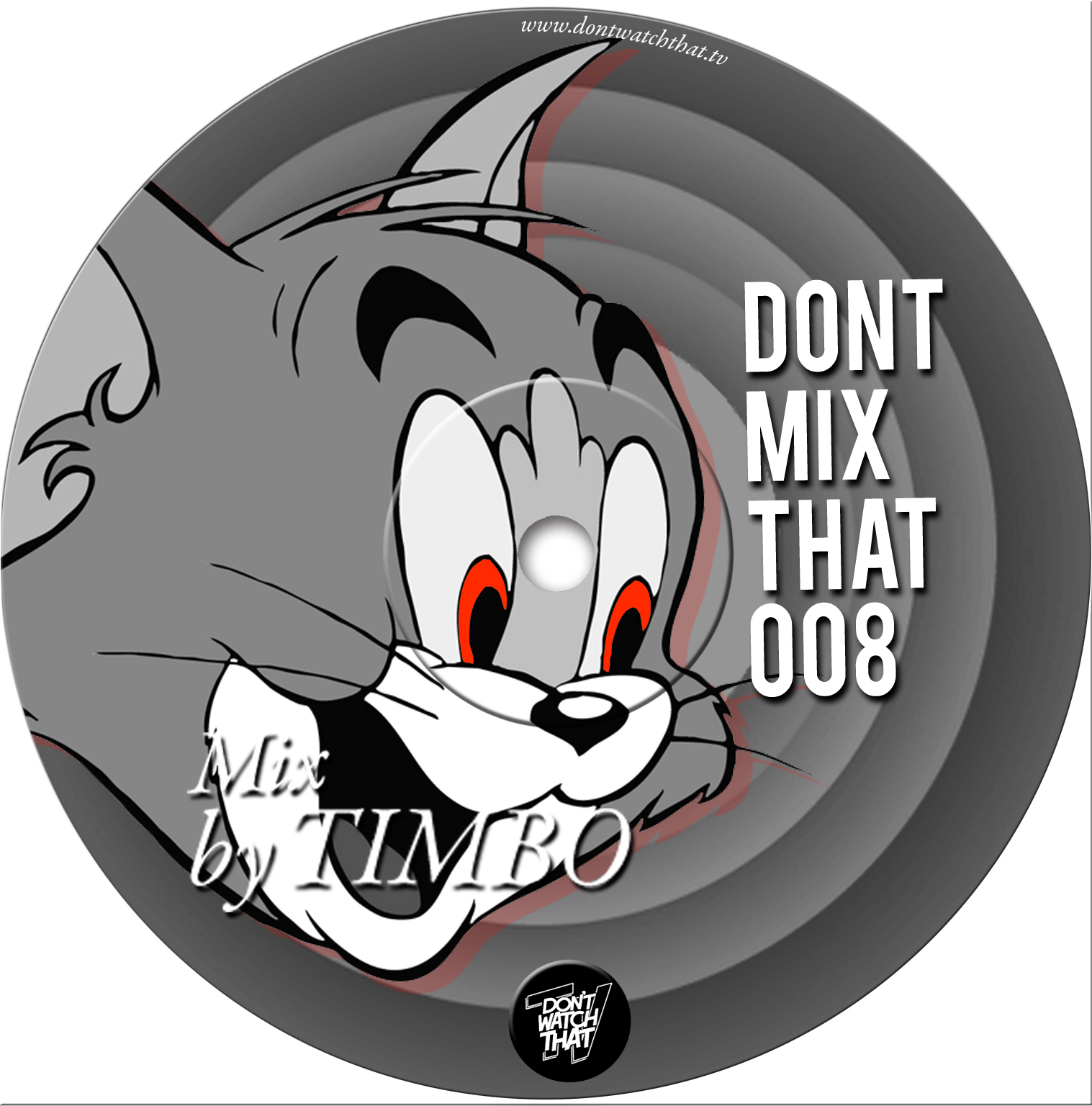