Shits been going down. Fully-grown members of the public are reverting to modern day cavemen. Citizen journalist throwing their weight all over town with pixelated videos and tweets with grammatical errors. Ain’t no Mulberry bag gonna save your ass now.

Imagine how good the world would be without news. I don’t read the Metro in the morning because it makes my blood boil. That plus a double shoot latte? Not keen on playing with fire. But why does it even exist? To make you throw shade at the world? I’m not sure about chemtrails and lizards an all that but hatred is planted and watered under direct sunlight by press and politicians. Newspapers bombarding you with baby killers, dole dossers, the lost generation. Yeah, who’s chilling in the Operation Yewtree treehouse next? Please don’t say Philip Schofield was using Gordon The Gopher as bait…my whole childhood is already dirt.

When you look behind the catastrophic actions and decisions made on our behalf for the ‘greater good’ its quick to realise they are bullshit. Quick, sweep the undesirables under the carpet! Messy shit is always ‘religion’ – not the fact that honest people are unemployed and hungry whilst the rutting freaks in control fail at their job but still make the home run for that weighty pay packet. Most of us get sacked when we don’t meet targets. Later ya pricks. We can run this one ourself. 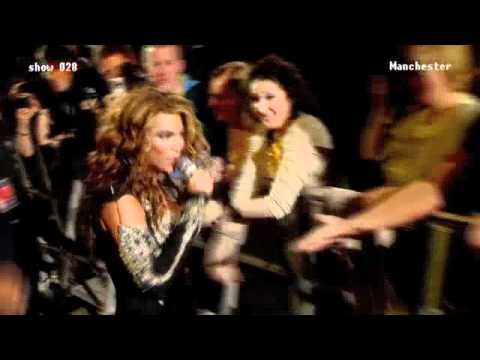 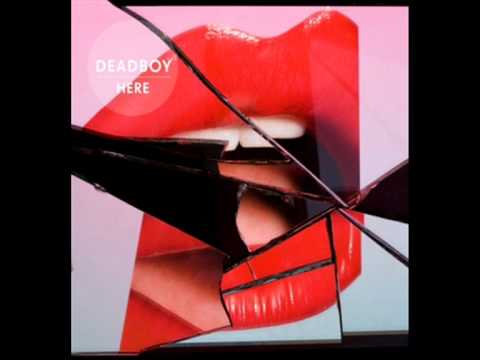 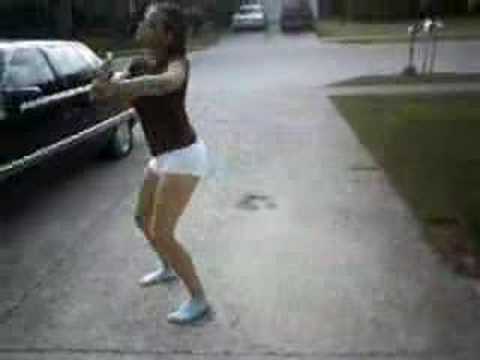 JUKIN’ FOR THE HATERS